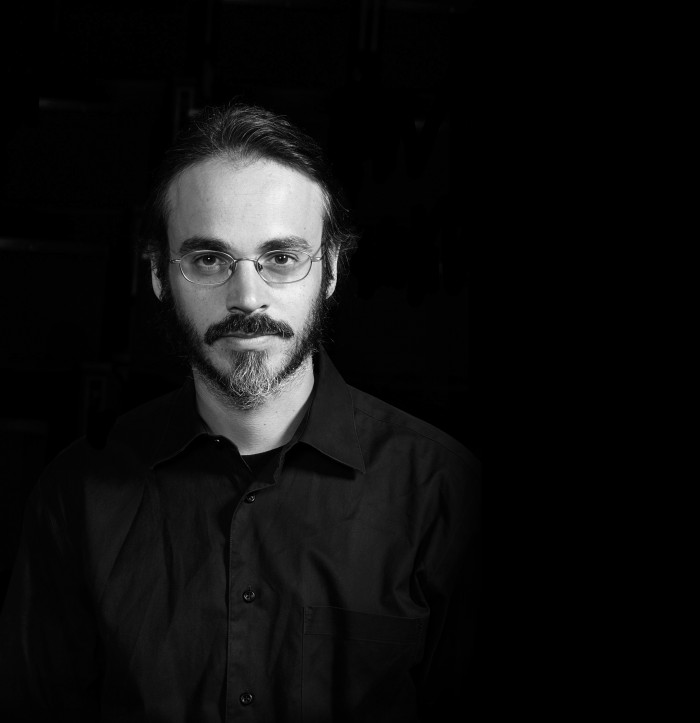 The fifth Tectonics Reykjavík Festival takes place in Harpa Concert Hall on April 14 and 15, 2016. This year, Tectonics, an experimental music festival, is presented by the Iceland Symphony Orchestra and curated by Ilan Volkov. “How can an orchestra, the nineteenth-century beast, be more radical and experimental? Is it possible? This is one of the questions that started me on a journey that led to the first Tectonics festival in Reykjavík with Iceland Symphony Orchestra ,” curator Ilan Volkov noted in 2014 about the festival. 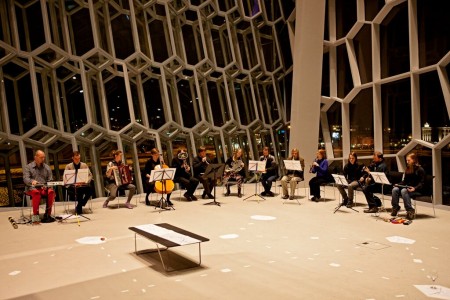 Tectonics runs from 6pm to 11pm on both days with 8 concerts in total and is full of adventurous and experimental music. Featured artists include Iceland Symphony Orchestra, legendary musician Roscoe Mitchell (US), renowned composer Peter Ablinger (AU), mysterious Goodiepal (DK) who will join forces with the Icelandic composer’s collective S.L.Á.T.U.R. and cellist virtuoso Séverine Ballon (FR). The Iceland Symphony Orchestra will premiere seven new works by Jim O’Rourke, Frank Denyer, Davíð Franzson, Þráinn Hjálmarsson and María Huld Markan Sigfúsdóttir and the above mentioned Peter Ablinger and Roscoe Mitchell. In addition to that, there will performances by Icelandic bassist Borgar Magnason, Kira Kira as well as site-specific pieces by composers Ingi Garðar Erlendsson and Hafdís Bjarnadóttir who will be joined by the Iceland Symphony Youth Orchestra, students from the Iceland Academy of the Arts and local wind orchestras.

In collaboration with the Iceland Academy of the Arts, Tectonics Reykjavik will host a seminar on the the symphony orchestra as a phenomenon in the 21st Century as well as hosting a lecture by Peter Ablinger. Both events are free and open to the public.