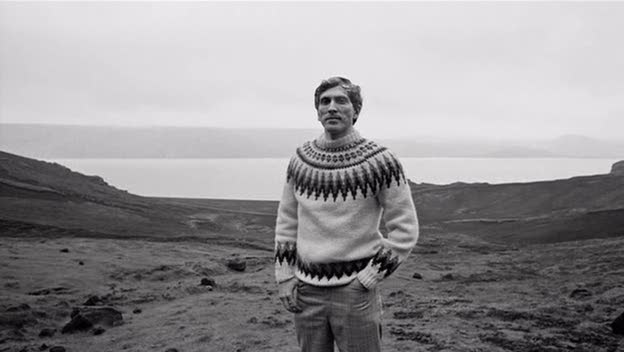 Around six hundred Icelanders are said to have eight hundred companies in tax havens so we can expect to see more names as journalists process the Panama Papers and news outlets are also looking beyond the papers to find potential tax evaders.

Eccentric US chess grandmaster Bobby Fisher is reported to have had an offshore firm, Kettering Consultants Inc. founded in Luxemburg in 2007, according to Viðskiptablaðið and the Guardian. The Landsbanki branch in Luxemburg is said to have served as a middleman and oversaw his assets regarding Kettering Consultants. Fischer was granted Icelandic citizenship in 2005 following his battle with the US government that revolved, among other things, around tax payments. He refused to pay taxes of his victory fee after defeating Boris Spassky in 1972. Fischer passed away just three months after the offshore company was founded, in 2008 – but Kettering Consultants was not closed for good until 2012.

Viðskiptablaðið also reports singer Björk Guðmundsdóttir to have said in an interview in 1995 when she was wrapping up her album Post, recorded in the Bahamas, that her bookkeeper advised her to conduct her business in the Bahamas to avoid heavy taxing in the UK. It’s unclear if Viðskiptablaðið has this information from the actual Panama Papers or from the Interview in 1995