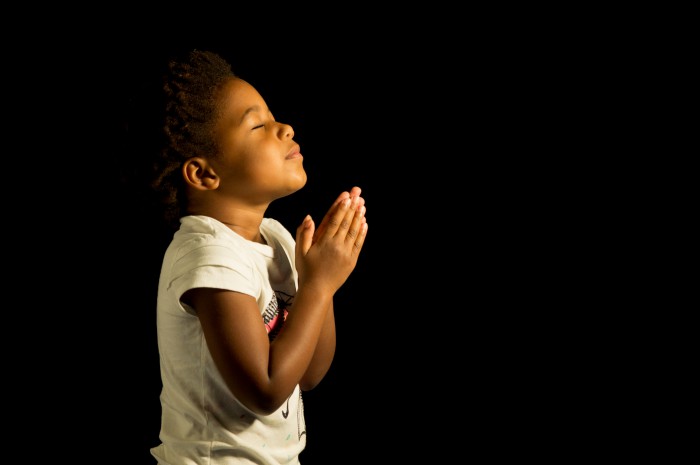 Religion and superstition might make for an interesting topic if you happen on young Icelanders in the mood to engage in some theological conversation. According to a Gallup International and WI Network of Market Research poll, 0,0% young Icelanders believe that good had a hand in the creation of the world.

This is quite the change as nearly 90% of all Icelanders were religious believers only 20 years ago. Today, less than 50% are. Globally the poll revels another difference in religious traditions; authors found that people younger than 34 tend to be more religious than older respondents. Adding to the many ways Iceland is distinct from much the rest of the world.

The gallup survey included 65 countries and was based on 63,898 interviews. China is top of the list of the world’s least religious nations, followed by European countries, for example about three fourth of all Swedish and Czech also said that they were either atheists or non-religious. As Icenews has reported yet another distinction between Icelanders and the rest of the world is their believe in the supernatural according to another poll where 53.7% claim to believe in the ability of some individuals to contact and communicate with spirits, and to see the future.

While on the topic it’s worth mentioning that last year, thousands of Icelanders suddenly joined the ancient Zuist movement, a religion centered on Sumerian gods of old. Within two weeks, almost 1% of the country’s population (approximately 3,000 people) had signed up. It might be relevant that the Zuist church announced that it would pay its members the amount of money they were taxed, about $80 per year.