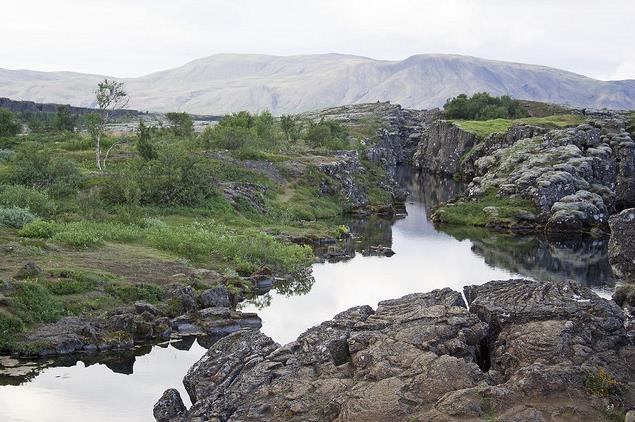 The victim of a diving accident at the Silfra fissure in Iceland’s Þingvellir National Park was pronounced dead yesterday, Thursday. The victim was a 26-year-old woman of Chinese nationality and United States residency. She was in Iceland as a tourist and was diving with her husband, another couple, and a licensed guide.

The accident occured just after noon on Tuesday, January 26. The woman was taken immediately to the hospital in Reykjavík via helicopter and was in critical condition. The Chinese Embassy in Iceland has been assisting in the situation and the woman’s family has been notified of her death.

The exact cause of the accident is unclear at this point but the Selfoss Police Department is making an investigation. According to the assistant chief constable of South Iceland Police, Þorgrímur Óli Sigurðsson, what is probable is that some kind of current in the Silfra fissure pulled the diver down to a depth of 30 meters (98 feet), where she remained for around ten minutes. It is questionable whether she had an adequate oxygen supply for the entire time.

While it is uncertain whether or not the accident was due to a failure of equipment, a piece of the woman’s diving gear was found at the bottom of the fissure.

This incident is calling into question the rules and regulations surrounding diving and tourism at Silfra. The fissure, made up of a meeting between North American and Eurasian tectonic plates, attracts nearly 30 thousand divers each year. There was a fatal accident in 2012 which resulted in the stricter regulations. A park ranger at Þingvellir, Ólafur Örn Haraldsson, stated that following this latest accident there is again a call for imposing stricter limitations on diving at Silfra to ensure visitors’ safety.