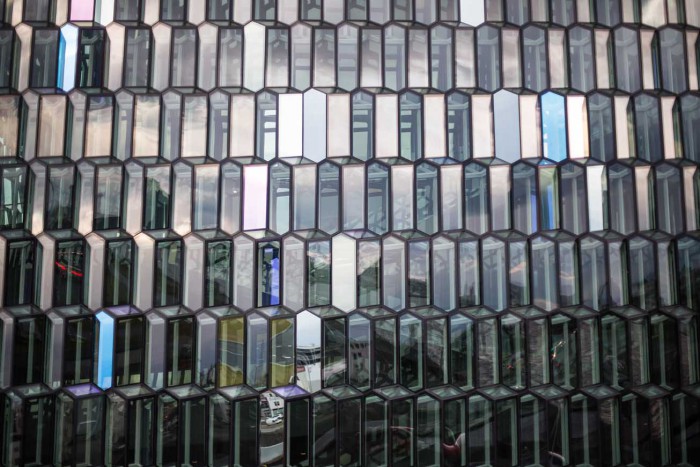 The only Icelandic member of the Vienna Boys’ Choir will be performing on his home turf at Harpa Concert Hall with his fellow choristers at the end of February. Thirteen-year-old Magnús Kiljan Hlynsson is reportedly very excited to sing in Iceland, and to share his native country with his friends in the Choir.

Two separate performances are scheduled to take place in Reykjavík’s primary music venue, on February 27th and 28th. The world-renowned Vienna Boys’ Choir gives around 300 concerts per year before nearly half a million audience members all over the world. The Choir is currently comprised of 100 choristers, all between the ages of nine and fourteen.

Magnús has been a member of the Choir since 2013 and next year will be his last, as he has nearly reached the age limit of fourteen years old. In the course of his career he has toured far and wide, to locations including Brazil, Canada, Chile, Japan, and the United States.

The young singer has expressed that he is looking forward to sharing the many sites and attractions that make Iceland a special place, such as Þingvellir, Gullfoss, Geysir, the Blue Lagoon, and last but not least, the Aurora Borealis.