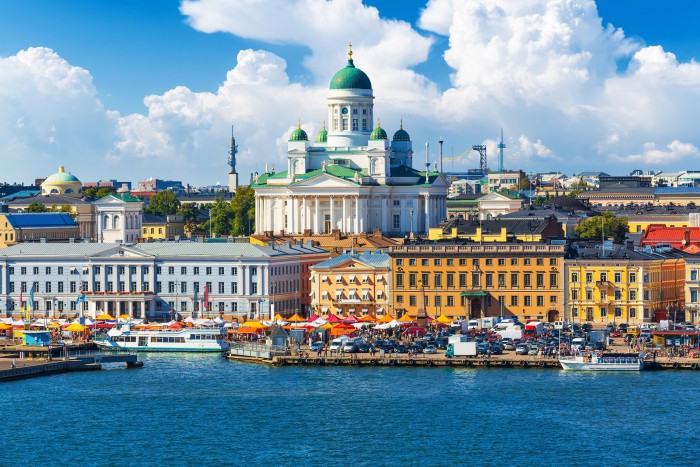 Asylum seekers hoping to be granted asylum in Finland will have to face tough new screening measures.

Most of Finland’s 23,000 asylum seekers come from Iraq and under the new measures, people seeking asylum will be assessed on their individual circumstances and not just on the fact that they are Iraqi. Last month, Finland suspended some decisions on Somali and Iraqi refugees until re-assessment could be completed.

Finland has re-assessed Iraq’s security and has concluded that not all people in Iraq are at risk due to the improved situation in Babylon and Kirkuk, but there are still problems in Baghdad.

Asylum seekers staged a protest in central Helsinki  in response to Finland’s intent to negotiate with Baghdad over the deportation of those whose claims have been refused due to not having a genuine threat to their safety.

In response the Finnish Free Movement said, “No one should be deported to Iraq, international organizations and human rights organizations show that Iraq is not a safe country.”

This year Finland was expecting approximately 50,000 asylum seekers, the figure was then reduced to 35,000 and just last week Finland reduced the figure again to 30,000, stating that the government’s plans were already having an effect on the amount of Iraqi’s arriving in Finland.