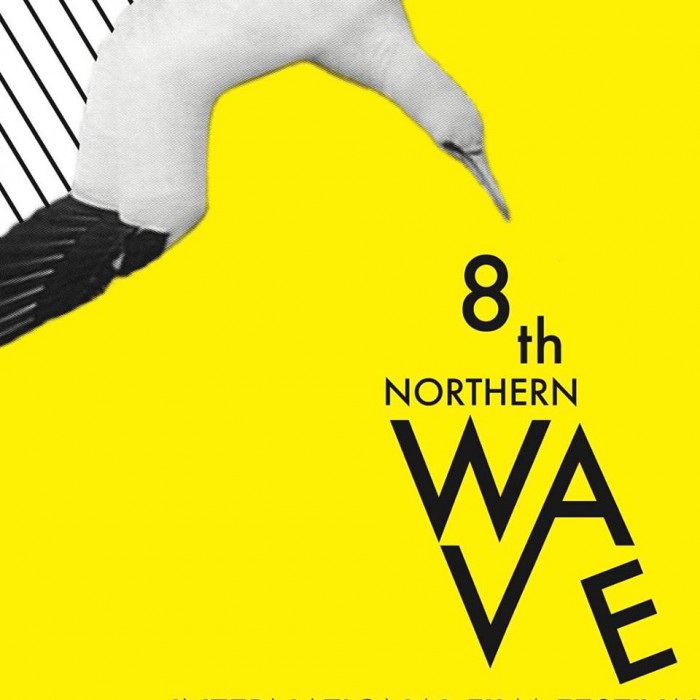 Kitty moved to Iceland from the UK in 2006 where she developed a visual arts series. This was the beginning of the Weird Girls Project, Kitty’s main visual arts series to date. The aim of her music video is to highlight the elegance of all women regardless of their size, shape or ethnic origin.

In 2013 Ása Helga Hjörleifsdóttir’s short film Love Story was the festivals winner and her winning short story You and I will be featured in film festivals in Cannes and New Orleans.

Film festival director Dögg Mósesdóttir values most the connections people make at the festival, “connections which can change lives and projects. To gain knowledge, experience and memories – that’s something invaluable,” she said.

The Northern Wave Film Festival aims to develop links and relationships between emerging and experienced filmmakers in Iceland and also in other countries.