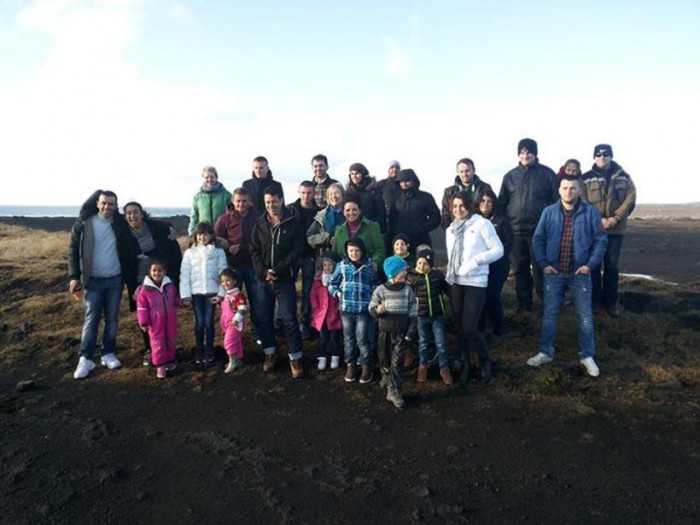 Although he has just one coach, Hans Guðmundsson of iBus recently displayed Icelandic hospitality and took a group of 30 refugees on a free trip to see the landscape of the Reykjanes peninsula at his own expense.

Mr. Guðmundssonn has what he describes as the smallest coach tour company in Iceland – one man with one coach bus – and he is now trying to rally support from other coach companies to do the same. He hopes that the larger companies, some with 50-70 coaches, will offer their services and provide similar trips for refugees.

Mr. Guðmundsson posted details and pictures of his trip on Facebook, and has received a positive response with many describing his idea as a “great initiative”.

Mr. Guðmundsson is planning more tours like this in the future and is keeping in contact with the Red Cross.

Thousands of residents have shown their support of Iceland accepting more asylum seekers in an online campaign with some going as far as offering to house them in their own homes.