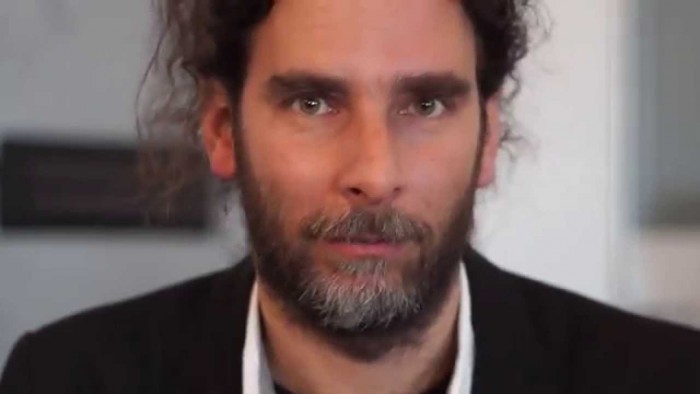 Cuban writer and asylum seeker Orlando Luis Pardo Lazo has been ensured a place to live and financial security by the city of Reykjavík.

In 1994, Lazo graduated from Biochemistry at the University of Havana, and later worked as a molecular biologist at the Centre for Genetic Engineering, until he was dismissed in 1999 for political reasons.

Lazo came into conflict with the Cuban government in 2009 when he attempted to publish his short story collection, Boring Home, which was censored by the Letras Cubanas Publishing house. Since the book’s publication by Garamond (Prague) and El Nacuinal (Caracas), he has not been permitted to publish, study or work in Cuba.

He has been arrested on three occasions, harassed, and prevented from leaving Cuba by Castro’s secret police. Forced to leave Cuba in 2013, Lazo has since given many lectures at American universities on social functions of Cuban civil society and literary censorship by the Cuban state.

The International Cities of Refuge Network, or ICORN, is an independent organisation of cities and regions offering shelter to writers and artists at risk, as a direct consequence of their creative activities. The city of Reykjavík became a member of ICORN in 2010 and has welcomed one other writer since.

The Human Rights Office in Reykjavík will keep track of the project, along with a working group appointed by the mayor in 2014.