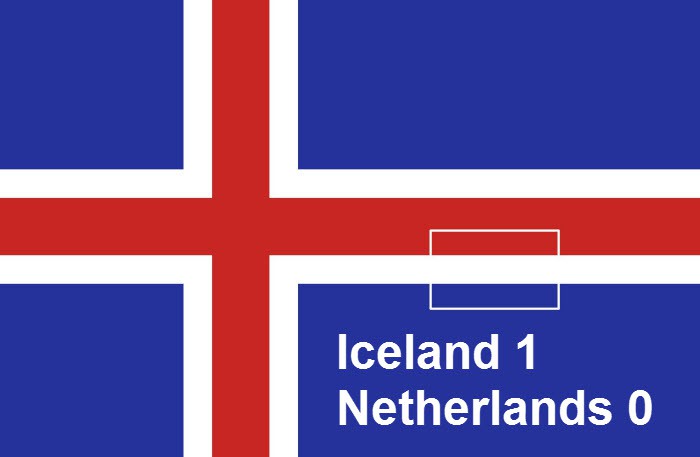 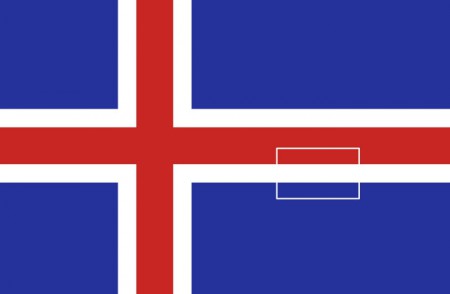 Iceland moved a step closer to securing their place at Euro 2016 in France after a penalty from Gylfi Sigurdsson secured the second victory in a row over Netherlands last night, this time playing on the Netherland’s home field, the Amsterdam Arena.

Iceland’s Gylfi Sigurdsson scored by a penalty kick barely missed by goalkeeper Jasper Cillessen. This result brings Iceland’s total points to 18, two ahead of second-placed Czech Republic. The Dutch are third with 10 points.

The Dutch team was unable to pull back the 1-0 scoreline after falling behind early in the second half, despite heavy ball possession and several attempts on the Icelandic goal.

By scoring a home win over Kazakhstan on Sunday, Iceland can now book a place at Euro 2016.