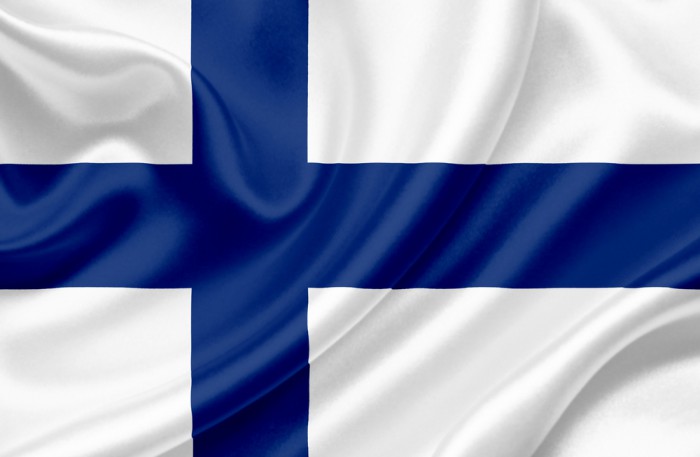 Finnish police have taken down a roadside banner that contained a racist message just days after insisting that they were not able to remove it as it was too far back from the road.

On Thursday, officers removed the controversial banner, which refers to people on the other side of the Mediterranean Sea as “animals”, three days after motorists reported it on the road between Nokia and Ylojarvi in the Tampere region.

Central Finland Police chief inspector Ilkka Laasanen said they had to take the banner down as it was causing offence, a statement that was contradictory to earlier ones in which police said they did not have the power to remove it as they could only do so if they received a similar complaint or felt it contravened traffic regulations.

But on Thursday, Central Finland Police said they were now looking into whether it was a racist message and constituted grounds for prosecution.

The Finnish Resistance Movement, a neo-Nazi organisation, has posted a message on their website to claim responsibility for the banner, saying it was part of “humour month”. Posts on the website revealed that it had erected similar banners across Tampere this summer, and had been distributing business cards and flyers to raise awareness about its activities.

However, it pointed out that the message on the banner did not state which side of the Mediterranean they were referring to.

Newer PostSoccer – Iceland wins over the Netherlands again, this time in Amsterdam
Older PostNorwegian inmate surfs out of prison