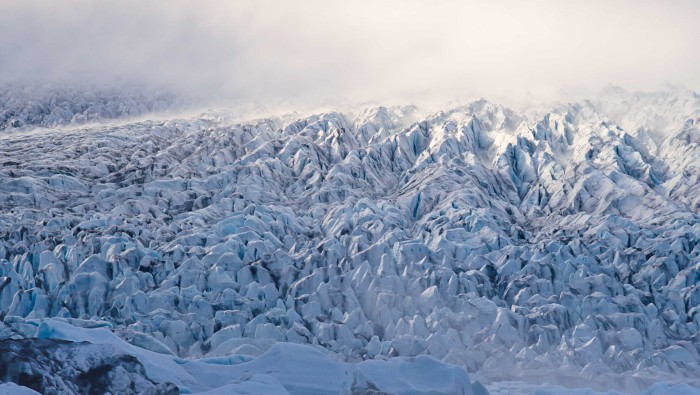 Melting glaciers could result in a higher number of volcanic eruptions in Iceland, according to new research.

The research, which looked at the glacial melting occurring in the North Atlantic island as a result of climate change, showed that the country’s glaciers are losing around 11 billion tonnes of ice each year. As a result, not only do global sea levels rise, but Iceland itself is elevated.

The study – Climate driven vertical acceleration of Icelandic crust measured by CGPS geodesy – was carried out by researchers from the University of Iceland and the University of Arizona. The group studied data from 62 GPS sensors around Iceland to work out how the earth responded to climate change-driven glacial melting; they found that the country is actually rising by as much as 35 millimetres a year.

According to Compton, this means that Iceland could expect more volcanic eruptions like the Eyjafjallajokull one in 2010.