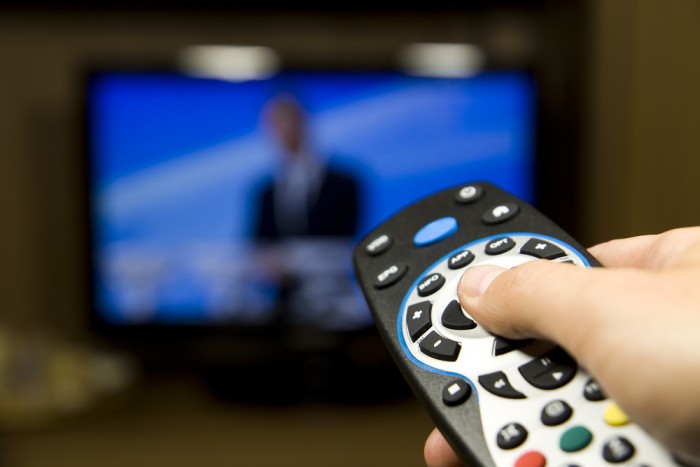 Legendary Swedish actor Max von Sydow is to appear in the sixth season of the top TV drama Game of Thrones, it has been revealed.

Filming for the hotly-anticipated sixth season has commenced, and the 86-year-old Swede is to make a guest appearance, according to US magazine Entertainment Weekly.

Von Sydow is reportedly set to play the role of the mysterious Three-Eyed Raven, a character who made a brief appearance in the finale of season four, although was not played by the Swede. The actor’s presence in the show is likely to add yet more Nordic flair, after renowned Danish and Norwegian stars have also made appearances in earlier series.

Von Sydow is one of Sweden’s most renowned actors, having starred in The Exorcist and Ingmar Bergman’s The Seventh Seal. However, despite being in the twilight of his career, retirement seems a long time away as he is also scheduled to star in the next Star Wars movie.

The Lund-born actor currently resides in France with Catherine Brelet, who he has been married to for 18 years.