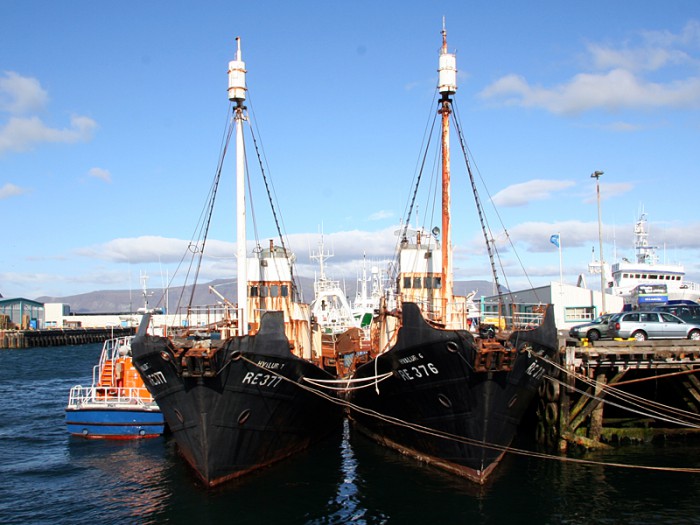 Icelandic whaler Kristjan Loftsson has been left feeling dismayed by an anti-whaling petition that has so far gathered more than a million signatures.

The number of people to have signed the petition to stop Iceland shipping whale meat to Japan has now hit the seven-figure mark, but whaling company Hvalur hf boss Loftsson, who is among the practice’s strongest supporters, has been left far from impressed, and has described the situation as a “joke”.

He noted that if you looked at the web page where people were urged to sign the petition, a new name was being added every 1.3 seconds. He said that as the clock ticked, there would be new signatures from the US, then South Africa, then Holland and another from Canada, before adding that it was nothing more than a joke that people shouldn’t pay attention to.

However, his comments have caused amusement in social media circles in his homeland, with many questioning how such a bizarre explanation proved the petition and number of signatories was a joke. Many questioned whether Loftsson just didn’t understand how the internet worked, and was confused that people from different countries could add their signature at any time of the day.

The petition, hosted by global activist network Avaaz, requests that the Caribbean nation of St. Kitts and Nevis withdraws its flag from the Winter Bay cargo vessel, which is transporting the 1,700-tonne of whale meat.