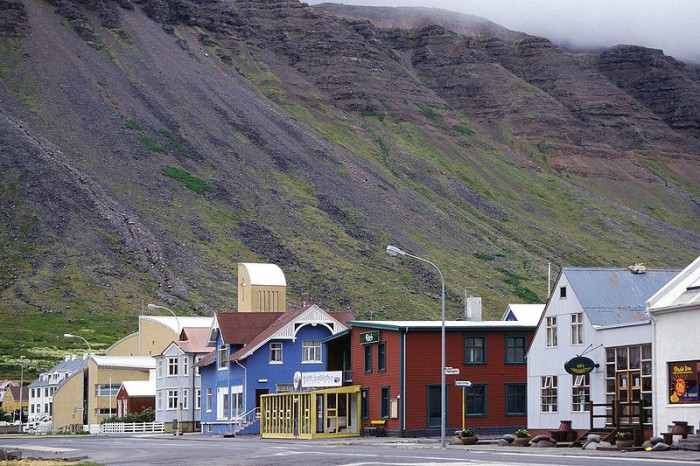 More than two dozen teams have signed up to compete in the swamp soccer tournament in Iceland this weekend.

With the World Championship in Swamp Soccer set to stage in Isafjordur over the weekend, 28 teams have already signed up. The dirtier than dirty version of the “beautiful game” was recently voted the second weirdest type of football in the world.

On Thursday morning organisers said that there were 23 men’s teams and a further five women’s teams who had already signed up to compete in the tournament in the country’s Westfjords region.

And the teams set to take to the mud have taken on some rather bizarre names, with male teams including The Clean Boys Squad – which in Icelandic is hreinn sveinn, a phrase used to describe a boy has yet to have intimate relations – and The Minutemen, and female teams named A Cat in a Swamp and FC Shit-cool.