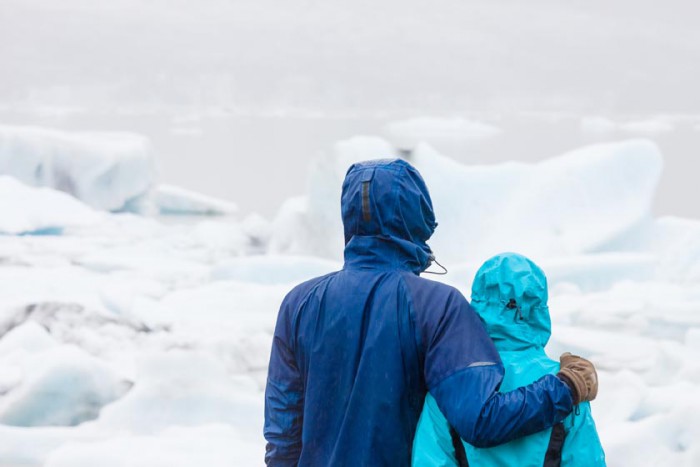 Iceland’s former foreign minister has blasted the country’s Ministry for Industry and Trade for failing to develop tourist locations.

Össur Skarphéðinsson said that in two and a half years, the minister for trade and industry Ragnheiður Elin Árnadóttir had done nothing to develop some of the North Atlantic island’s most popular tourism spots. He noted that while the number of tourists continued to rise – much of which he claimed was down to the previous government – many places remained crowded and tourists were forced to poo in public.

Skarphéðinsson went on to say that Árnadóttir “cleverly” claimed that the problem was a “behaviour issue”, but that she was in fact the “root of the problem” because she had done nothing to secure the revenue needed to develop the industry’s infrastructure.

He said that rather than look to develop tourism, Árnadóttir had become involved in “protracted conflict” on the best way to improve infrastructure. He noted that she was the staunchest opponent to amendments to taxation policies introduced by the previous government which, he claimed, was the best way to secure the revenue required to solve the problem.

The former foreign minister described the now defunct Nature Pass as her only achievement, but pointed out that they got rid of that after eventually being labelled the “silliest idea put forward in decades”.