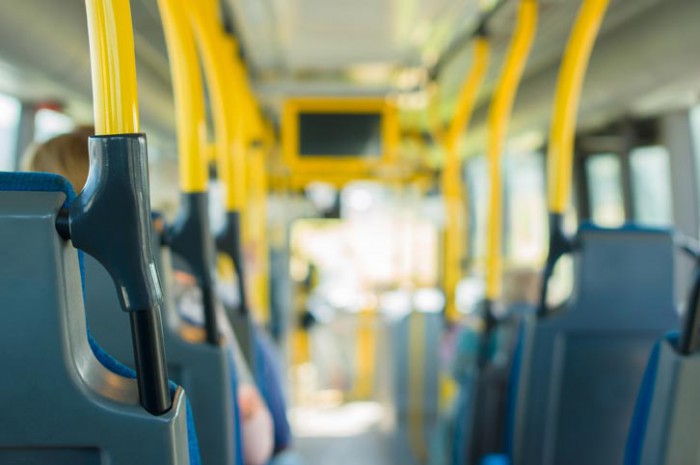 A Swedish bus driver is being investigated after a female passenger reported that he had sex with another passenger on the vehicle.

The man has been transferred to another position while police investigate the matter further, after the woman who made the complaint claimed she witnessed the driver performing a sexual act with another passenger.

The woman alleged she was on a local bus in the southern city of Lund on Friday evening when the motorist switched off the lights and started touching another female passenger, apparently in the belief that they were the only two people on the bus. She eventually got off at the next stop after alerting the unsuspecting romancers that she was still on the bus by pushing the stop button.

City bus traffic operator Nettbus, which is under the management of public transport company Skanetrafiken, initially said that the driver would remain in his position while the investigation was carried out after he denied any wrongdoing. However, Skanetrafiken later announced that he would be transferred to another position for the time being.

Traffic director Maria Holmgren said in a statement that from Skanetrafiken’s point of view, they felt they had made the correct decision as public transport needed to be about the passenger feeling safe. She added that the police investigation would eventually reveal what happened.