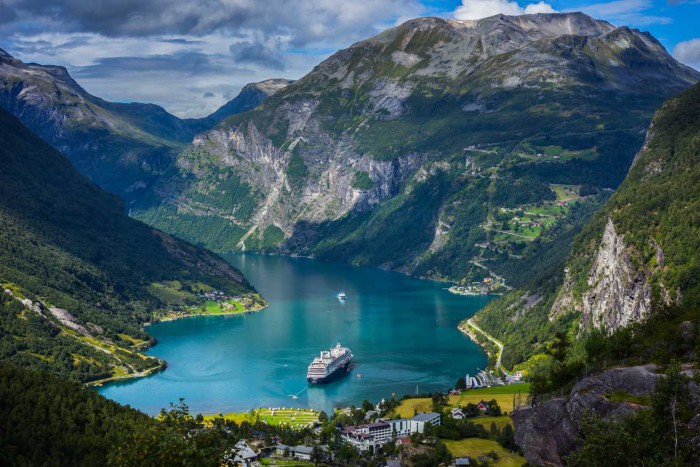 Norway is second only to Canada in terms of country reputation, according to a recent report by Denmark-based Reputation Institute.

Based on a survey of 48,000 people in G8 states and 30,000 in non-G8 countries, the report put the Scandinavian country ahead of its Nordic neighbours, as well as other countries that have consistently scored well over the years such as Australia and the Netherlands.

The survey asked respondents questions such as whether they thought the country had a “good overall reputation” or whether they had a “good feeling” about it in order to establish the way people viewed different places from the outside.

Reputation Institute, which has bases in Copenhagen and Boston, compiles the Country RepTrak report in order to make recommendations to countries about how best to change the way they are viewed worldwide. Canada has now come out on top in four of the past six years.

The organisation’s managing partner Fernando Prado insisted that reputation was important if countries wanted to attract visitors, noting that when people viewed a country positively it translated into more tourism dollars because it’s reputation dictated whether people were willing to visit.

Innovation Norway’s Audun Pettersen said that many foreigners’ knowledge of Norway was “vague”, and they often associated it with fjords and nature; however, he noted that they also viewed it as having a “strong and open society”.