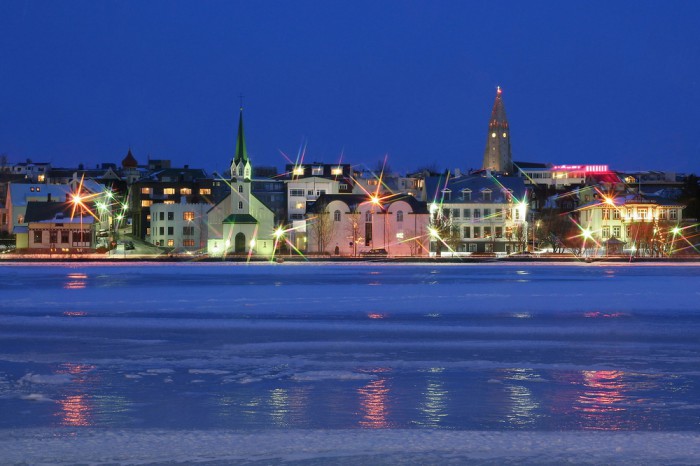 A number of nightclubs located in a single building in the Icelandic capital Reykjavik are to shut down in order to create space for more tourism businesses.

The owners of the property – Hurra, Gamla Gauknum, Dubliners, Paloma and Glaumbar, in addition to several others in the premises – are prepared to close the bars and nightclubs in order to ensure there is more room to house operations linked to Iceland’s ever expanding tourism industry. However, details have yet to be released on the type of businesses that are being talked about.

Real estate firm Flelagio owns all the property within the premises apart from the Eik-owned Tryggvagata. Steindor Sigurgeirsson – one of two bosses at Flelagio alongside Jason Wittle – said that the buildings would not be demolished but rather be renovated and developed into tourism oriented businesses.

He went on to reveal that there were many shops on the nearby streets and that they wanted that to be the case inside their building, adding that it would be preferable to bars.

Eik director Garoar Hannes Fridjonsson, who has spoken with Sigurgeirsson about the changes, said that he had nothing new to inform the press at the current time.

Hurra owner Jon Myrdal, meanwhile, admitted that he was surprised to hear of the changes but said that he was slightly concerned. He explained that they were happy to welcome tourists, but they needed more than just tourist information offices and lopapeysur shops. He noted that concerts had been being staged at Hurra for more than a year, and many customers came from overseas. He added that a number of them had only heard about Iceland because of Bjork or Sigur Ros.