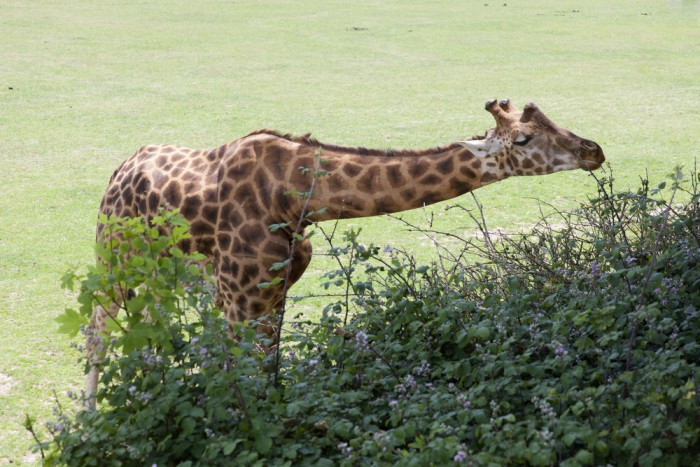 Workers at Copenhagen Zoo must try to come up with ways to enable their animals to lose weight after officials admitted that they were too fat.

A large number of the animals at the zoo are heavier than they should be and employees have now implemented a new exercise and eating routine as they attempt to bring them back down to size.

Spokeswoman Tine Mangart Soland noted that many of the animals – including the elephants, monkeys and cows – were too fat, adding that it was really only the birds that didn’t fall into that category. She explained that staff were now thinking of new routines for the animals, some of which are fed eight times a day, to ensure they get more exercise.

The animals’ sedentary lifestyle in captivity means they do not move around anything like as much as they would do in their natural habitats, making it far easier for them to gain weight.

Among the ideas zoo workers have come up with are to scatter their food around the animals’ enclosures – putting much of it in difficult-to-reach places such as up a tree for the lions or in a hole for the elephants – meaning they must work harder to get their feed.

Zoo biologist Katrine Friholm explained that the must keep finding new ways to ensure the animals got the exercise they needed and were able to behave in a similar way as they would in the wild.