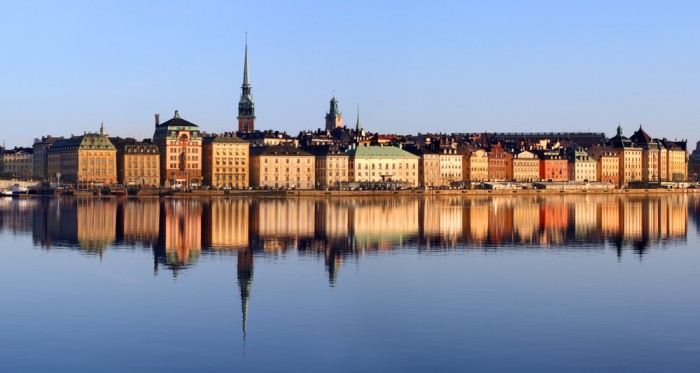 The travel guidebook publisher Lonely Planet is reprinting its most recent issue after a picture of Uppsala featured on the front cover and not, as stated, Stockholm.

The sizeable blunder came on Lonely Planet’s latest Pocket Stockholm book which, rather than some of the capital’s most famous sites such as Gamla Stan (the Old Town) or City Hall, displayed a picture of the university city of Uppsala roughly a 40-minute train journey away.

The error created a bit of a stir on social media, with one commenter saying that Uppsala was the Scandinavian country’s real capital, and another mocking it by describing it as a picture from the suburbs.

Lonely Planet confirmed on Monday that it had already started reprinting the guidebook with a picture that better represented Stockholm.

Founded more than four decades ago, Lonely Planet has sold around 120 million guidebooks, with the company stating on its homepage that every author that writes for them has been to the place they are writing about and is a trusted source who gives trusted advice.