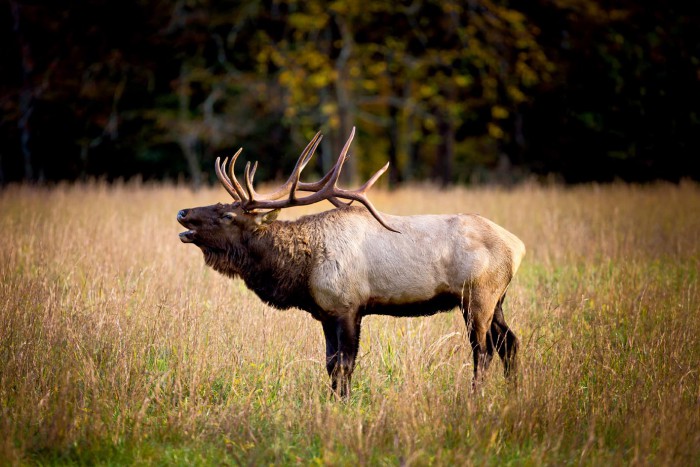 The biggest elk structure in the world has arrived in the Norwegian capital Oslo, with the 10-metre-tall animal 30cm higher than its Canadian counterpart Mac the Moose.

The statue, Storelgen (The Big Elk), was created by Norwegian Linda Bakke and will be stationed on the road between Oslo and Trondheim in the north. It is part of an initiative by the Norwegian Public Roads Administration (NPRA) to use art as a way of cutting traffic accidents.

Artist Linda Bakke explained that they hope people will pull over to look at the elk more closely, get some fresh air and stretch their legs. It is also hoped that the statue will help remind motorists to beware of wildlife running onto roads when they might be in a comfort zone due to lack of traffic.

Made of polished steel, the lifelike elk aims to reflect the natural beauty of its surroundings.

Bakke went on to say that they wanted to make the “magnificent specimen” higher than the fiberglass Mac the Moose, which was built in 1984 and is found in the Saskatchewan city of Moose Jaw.

The structure arrived in the Norwegian capital this week after being transported from China, where it was erected, largely for cost reasons. But Bakke said that the Chinese were also the best in terms of craftsmanship so it made perfect sense to do it there.