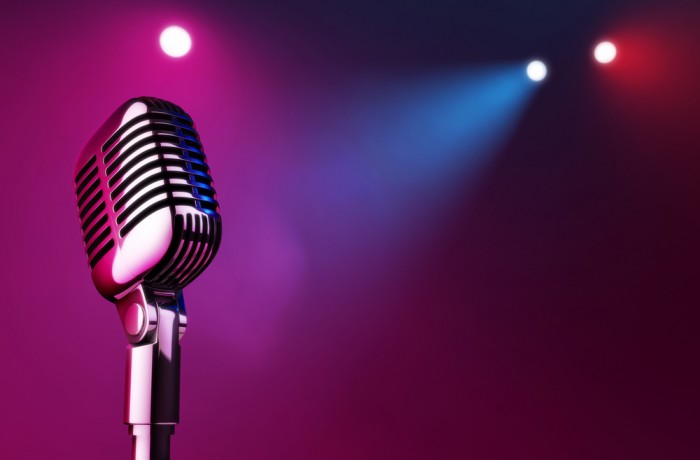 Iceland’s Secret Solstice music festival is back for a second time after making its highly successful debut last year.

Secret Solstice has attracted global headlines, with publications such as BBC, The Guardian and Time Magazine all producing write-ups on it. Known as the “midnight sun music festival” as it takes place during the summer solstice, the event will hold from 19-21 June in Laugardalur, Reykjavik.

The inaugural festival last year – which included international acts such as Massive Attack as well as some of Iceland’s most renowned musicians – attracted in excess of 7,000 revellers, 2,500 of them who had travelled from outside the country to enjoy the occasion.

This time out organisers are predicting the numbers will be even greater, with 10,000 tickets being put on sale to the general public. Among the performers at the fascinating festival are Bob Marley’s The Wailers, hip-hop stars Wu-Tang Clan and R&B musician Kelis, as well as Iceland’s Retro Stefson, Gus Gus, HAM, Hjalmar and Mugison.

Top outdoor clothing brand 66°NORTH is offering tickets for this year’s extravaganza at a discount of 10 per cent. The Icelandic manufacturer, which traditionally produced clothes suitable for workers in the country’s often harsh winter conditions, now provides fashionable items for all.

And with Iceland’s unpredictable skies and a wide range of festival gear to select from, visiting 66north.com could be the best way for festival goers to prepare for the Secret Solstice weather – come rain, wind or shine.

Reykjavik’s Laugardalur recreational area will feature stages named after renowned figures from Norse mythology, with the headline acts set to perform on the Valhalla stage. Other stage names include Askur, Ragnarok, Fenrir and Gimli, while the ice rink is where the party will last all through the night.