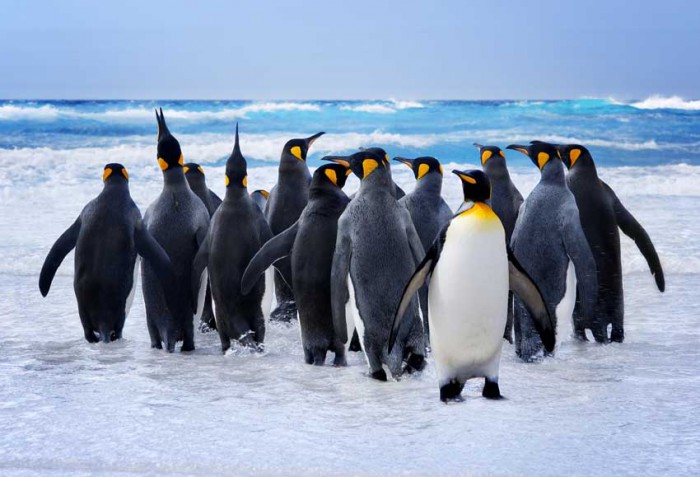 Norwegian police have begun an investigation after three baby Humbolt penguins and an egg vanished from Aalesund Aquarium on the country’s west coast on Friday.

Police believe students were responsible for the theft of the three-week-old birds, after charging several youths for entering the aquarium on Friday, said spokesperson Rita Thoresen, who added that they had all denied staking the penguins.

Aalesund Aquarium manager Erik Standal said the situation was a “tragedy” and pointed out that they would be unable to survive much longer unless they were returned so they could be cared for. He added that the chicks, which weigh around 300 grams each, needed to be in their nests for around two or three more weeks before they were ready to go outside.

More than 100 volunteers have assisted police in their search for the penguins in the countryside in the vicinity of the aquarium but have to date been unsuccessful.

Norwegian high schoolers celebrate graduation in May, and drunkenness, as well as dares and pranks, are commonplace. Previous incidences include a student hugging the central bank governor and another kissing a policeman.