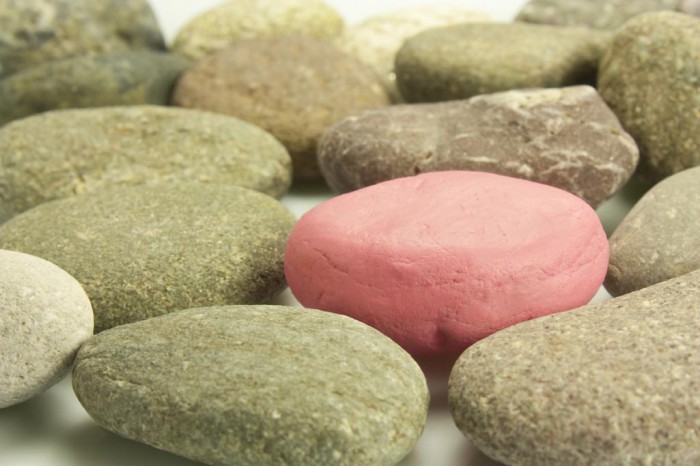 The crime rate among Copenhagen’s 15-to-29-year-old age group in the city’s marginalised neighbourhoods has witnessed a significant drop over the last five years.

According to the latest Ministry of Housing, Urban and Rural Affairs report, there has been an improvement in four of the capital’s “most vulnerable” areas, including a 32 per cent fall in convictions in Norrebro and Mjolnerparken as well as a 75 per cent drop in Bispeparken.

Copenhagen Police’s head of the local police squad Rasmus Bernt Skovgaard explained that they were putting more focus on youth at present, revealing that there were making home visits to speak with parents.

Skovgaard believes the decline in crime rates is related to the work of police, social workers, housing buildings, municipalities and citizens who have been working alongside each other to reduce crime.

He said that they liaised with youngsters and try and spot “potential troublemakers” to get them out of a “negative environment”.

The report on the fall in crime rates came shortly after the ‘ghetto list’ – a list of troubled and marginalised neighbourhoods – showed that there had been a drop in the number of ghettos in the Scandinavian country’s cities. Last year the number was at 31, compared to 33 in 2013.