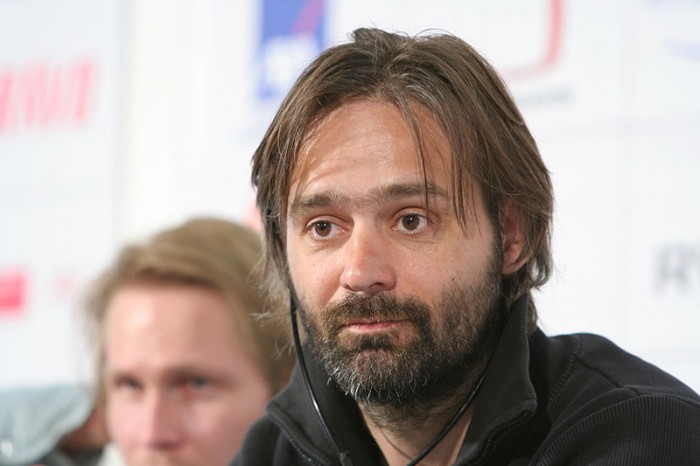 The UK’s number one broadcaster the BBC has bought Icelandic series Trapped from director Baltasar Kormakur.

The 10-part drama becomes the company’s latest foreign series purchase after it acquired Swedish dramas Crimes of Passion and Tears Without Gloves, Denmark’s historical drama 1864 and Israeli show Hostages. Trapped, which will be shown on BBC Four, is the first series the British broadcaster has bought from Iceland.

The drama is set in a rural town in which a mutilated corpse is found at a time when harsh winter conditions set in, meaning its inhabitants cannot leave and outsiders cannot get in.

The series was produced and directed by the country’s most renowned filmmaker, Kormakur, while it was made by RVK Studios and features Icelandic actors Bjarne Henriksen (The Killing) and Olafur Darri Olafsson (True Detective).

BBC Four editor Cassian Harrison said that the station was out in front when it came to international dramas taken from a range of different countries, adding that she was delighted to be bringing such a “compelling, atmospheric thriller” from Iceland.

Trapped, which was shot on location, was filmed predominantly in Icelandic and was commissioned by the country’s pubcaster RUV. It was the broadcaster’s costliest ever drama project, with a budget of around US$7.5m.