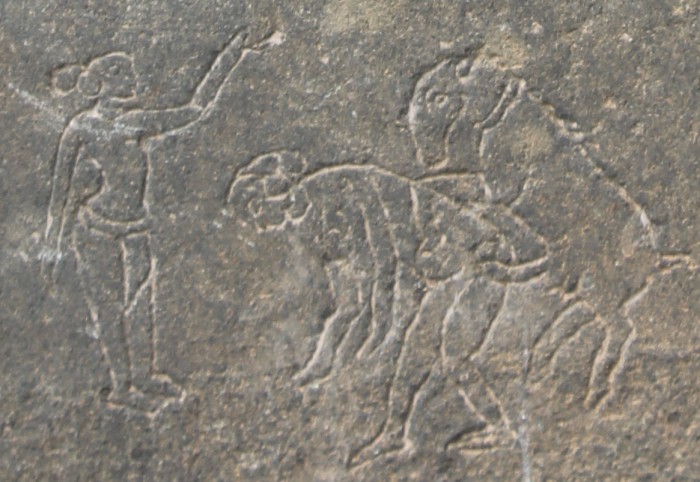 Danish lawmakers have approved a motion to ban bestiality in a bid to combat animal-sex tourism.

The move means that anyone found guilty of partaking in such activities will face prison terms, or at the very least fines.

Lawmakers voted in favour of the ban by 91-75 last Tuesday, while five abstained. Those who voted for the legislation said that the country should not be the last in northern Europe where bestiality was legal, noting that it was attracting tourists looking to engage in animal-sex.

The Danish Ethical Council for Animals explained that there were regular reports of animal brothels and organised animal sex shows and clubs in the country, although it admitted that it had yet to be able to verify any of the stories.

A Justice Ministry report in 2011 revealed that 17 per cent of veterinarians questioned were of the opinion that an animal they had treated had been subjected to sexual abuse by a human at some stage.

The debate centred on whether the Animal Welfare Act for 2015 was sufficient to prevent animals being subjected to bestiality.

One of the people who felt the law was not harsh enough, Farm Minister Dan Jorgensen, claimed the animals were not being protected adequately. He said that it was difficult to know whether an animal had suffered when it had had sexual intercourse with a human, but that the animal deserved the benefit of the doubt. He added that offenders should know just how unacceptable such maltreatment was.

However, Liberal Alliance members were opposed to the new law, with party member Joachim Olsen describing it in February as at best “superficial” and at worst “political populism and moralism”.

The law will come into effect on 1 July.

The only EU nations where bestiality remains legal are now Finland, Romania and Hungary.