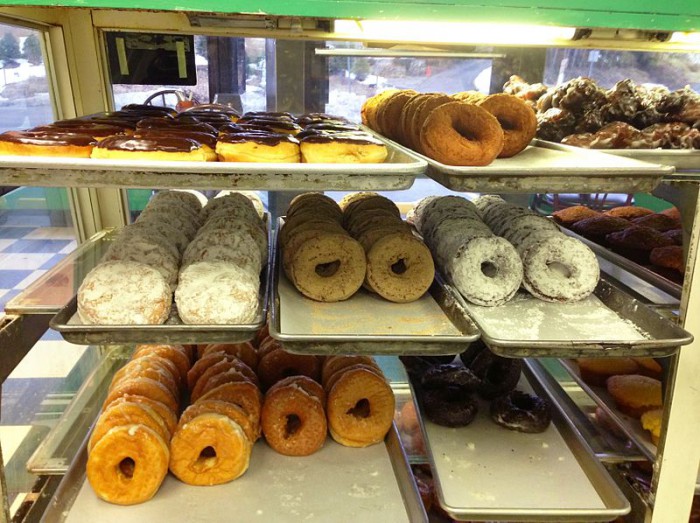 Swedish brothers Benjamin and Alexander Jonsson came up with an imaginative idea recently – to launch a donut into space!

The brothers, who come from the Swedish town of Lysekil near the Norwegian border, were in possession of a weather balloon and decided a fun way to use it would be to place a donut inside and send it up into space.

As the necessary flying permits were cheaper in Norway, they first headed across the border to the town of Askim to prepare for liftoff. Then, once in possession of the required documents, they sent the tasty treat 32kms above the Earth, with an onboard camera filming the journey from start to finish.

Benjamin explained that it would have cost 11,000 kroner to carry the mission in Sweden, while in Norway it was free.

Alexander, meanwhile, revealed that they enjoyed doing odd things and this particular effort seemed very different. He admitted that it was great fun to watch the footage for the first time as they could see the donut hovering above the earth.

Several hours later, the weather balloon crash-landed back Lake Vattern in their homeland, where volunteers from the Swedish Sea Rescue Society located and picked up the wreckage. The donut remains intact although it has been described as somewhat soggy and is likely not fit for consumption. That said, who else has eaten a donut that has been to space?