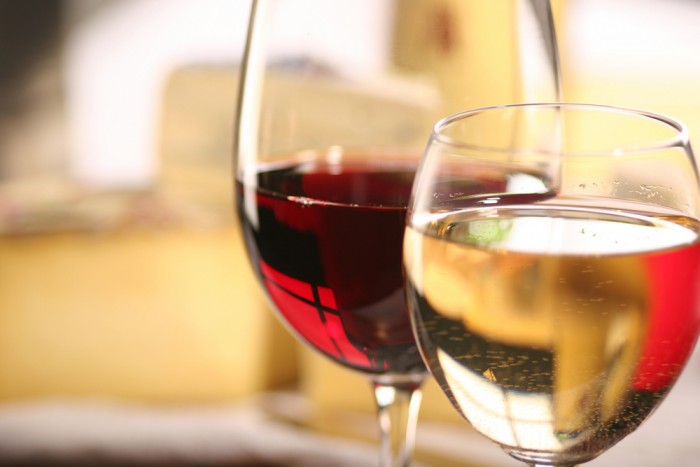 A Swede who woke up regretting his drunken antics has written an apology letter to police which has gone viral after being posted online.

Police in the central Sweden town of Linkoping arrested an intoxicated man who had urinated in an outdoor serving area of a restaurant before making what he described as “silly comments”. However, after being forced to spend a night in the cell – as well as receiving a fine – the sore-headed reveler was in apologetic mode the next day and jotted down a note for the police.

He said that he wanted to apologise for his poor behaviour, admitting that peeing was something that should be done in the toilet and nowhere else. He said sorry for the silly comments he made, before advising the officers to keep up their good work.

The Linkoping police uploaded a picture of the apology note to their Facebook page at the beginning of the week and so far it has been viewed by thousands of people and received hundreds of ‘likes’. The spokesman said that they had accepted the apology, adding that maybe they would run into the reveller next weekend “under better circumstances”.

Police media spokesman Thomas Agnevik said that they often receive letters of complaints from people annoyed with the work but sometimes get flowers or cakes delivered from those who were satisfied with what they had done to help.

He went on to say that the majority of people arrested on drunken nights out were not criminals, but just normal people who had drunk too much. He explained that these people often thank them for what they had done to help them, adding that this was when they felt they had done a good job.

Swedish police have been posting on Facebook for some time, with the aim being to be more visible for the public. Linkoping police has more than 90,000 followers at present.