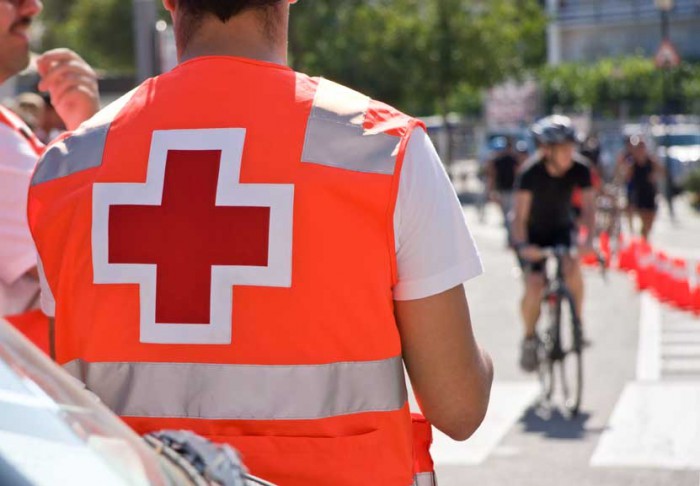 Airports in Sweden have come up with a new way to enable travellers to spend their spare currency after a flight by introducing retro video games.

In the Scandinavian country’s two largest airports – Stockholm Arlanda and Goteborg Landvetter – travellers can now play some of the most renowned video games, such as Space Invaders, Pac-Man and Galaga, while waiting for their bags.

What’s more, the machines in the newly-created “Charity Arcade” are specially made to take coins in any currency – form the Chinese yuan to the Peruvian peso – and all the takings are donated to Sweden’s Red Cross.

Swedavia (Swedish Airports) marketing director Michael Persson Gripkow said that the Charity Arcade was the perfect way to emphasise their partnership with the Swedish Red Cross.

He described the idea as “creative and inspiring”, noting that travellers would now have the opportunity to have a “fun retro experience” in the airports while also contributing to the Red Cross.