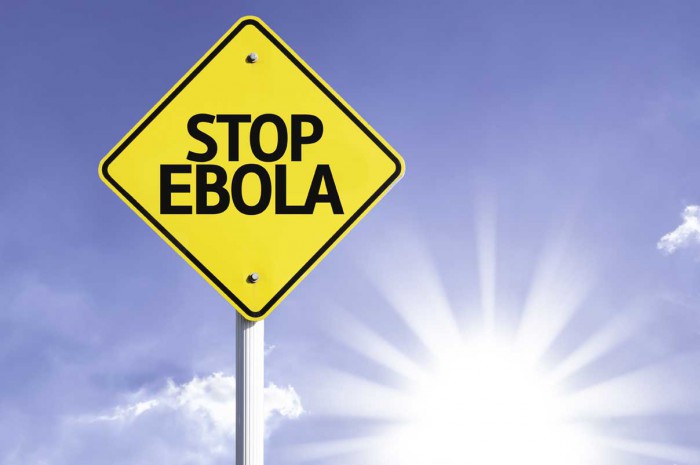 An Aarhus nightclub is to throw an Ebola party in order to raise funds for those who have suffered at the hands of the deadly virus that has swept through West Africa.

In a somewhat bizarre fundraiser, revellers will be invited to dress up in Ebola-themed costumes on Friday 13 March, while bartenders in surgical masks and white coats, hostesses dressed as Ebola victims and blood-red drinks will all feature on the whacky night.

Hornsleth Bar has attracted some criticism for its plans to stage the ‘Ebola Horror Party’ in order to raise money for Red Cross’s Ebola fundraising campaign, with PR fundraising and communications expert Stig Fog describing it as “bad taste” to pretend to be ill even if it was to help the actual sufferers.

He went on to acknowledge that it was important to get the message through to people about the problems faced throughout the developing world, but that by converting these nations’ problems into entertainment was not the way to go about it.

Hornsleth Bar manager Ulrik Tscherning said he understood why some commenters were unhappy with the party idea, but insisted that it was about highlighting a “long-term catastrophe” that wasn’t receiving as much attention as it should be. He added that they were aware they were pushing things to the limit, but that they hoped they could do something good and raise some money.

He went on to say that donations will be gathered via voluntary entry prizes and auctions for a painting by the co-owner of the nightclub, artist Kristian Von Hornsleth, and gift cards.

The Red Cross said it had sent donations jugs to the club but pointed out that it was in no way linked to the party. Spokesperson Malene Berland Grauslund said that despite being grateful for any fundraisers organised on their behalf, it was not the way the group fundraised.