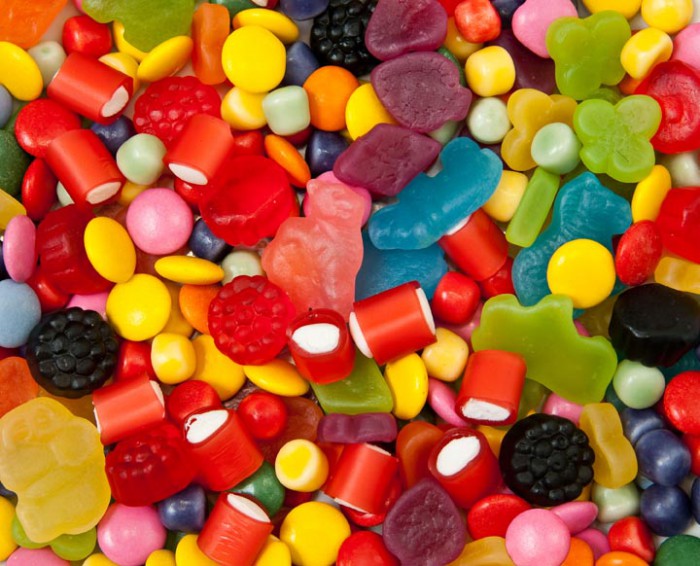 People in Denmark love their candy more than most others around the world, according to a recent report from Sugar Confectionary Europe.

Consuming an average of 8.18 kilos of candy annually per citizen, sweet-toothed Danes have moved ahead of their Swedish counterparts and now are Europe’s second biggest candy consumers behind Finland, revealed the data from the European industry organisation.

Denmark’s Politiken newspaper reports that Danes consume two times as much candy – including liquorice, wine gums and other tasty sweets but not chocolate and chewing gum – than the average person in Europe and way more than people in the US.

University of Southern Denmark anthropologist Jeppe Trolle Linnet claimed that such a high level of candy consumption was possibly down to the how Danes spent time in the winter. She explained that during ‘hygge’ (moments of happiness) it was customary in the Scandinavian country to eat snacks such as candy with family and friends.

She noted that they also had ‘hygge’ in Sweden, but that Swedes didn’t associate it with sweet things in the way that Danes did.

Sugar Confectionary Europe forecasts that by 2018 Danes will be consuming more candy than Finns.