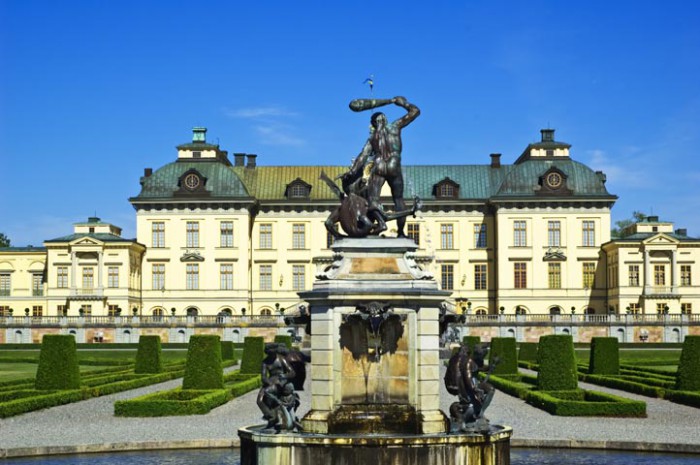 Queen Sylvia of Sweden let the cat out of the bag during a state visit to Finland by revealing that Princess Madeleine will give birth in June.

The grandmother-to-be told Swedish and Finnish reporters in Helsingfors on Wednesday that Madeleine will have her second child in June, the same month that Prince Carl Philip will marry his fiancée Sofia Hellqvist.

Until Wednesday, the Royal Court had only confirmed that the child would be born in the summer, but had yet to give a month.

Since the queen’s comments, however, the Royal Court’s press officer Margareta Thorgren has said many things were happening in June, but hopefully the birth won’t fall on the same day as the wedding – 13 June. She noted that the month would be a fun way to begin the Swedish summer, but pointed out that the birth could also be in July.

In February, Princess Madeleine and her British-American husband Chris O’Neill revealed that they were to stay in Sweden for the foreseeable future as they took time to work out where they wanted to reside permanently.

They initially returned to the Scandinavian country in December having previously lived in New York, with Madeleine saying at the time that with one-year-old daughter Leonore and another child on the way, she no longer wanted to be so far away from her family. The couple are currently residing in a central Stockholm apartment owned by the royal family.