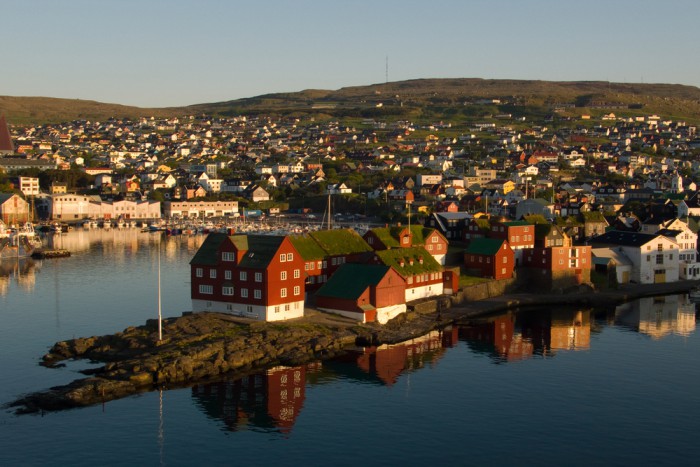 The Faroe Islands’ Minister for Nordic Corporation Annika Olsen announced following a meeting with Danish counterpart Carsten Hansen that the island nation would play an active role in Denmark’s presidency of the Nordic Council of Ministers.

Olsen described the meeting, in which they also discussed freedom of movement, as “productive”, saying that she was pleased the Faroese would be able to participate actively during Denmark’s presidency term of the Nordic Council of Ministers. She added that it was “encouraging” that Carsten was prepared to discuss the issues that she felt could boost archipelago in terms of international growth.

Denmark, which has the Nordic Council of Ministers presidency for 2015, hopes both the Faroese and Greenland can contribute significantly throughout the year. The former has said it wanted to play a more active role in the Nordic Cooperation – something that was also discussed at the meeting.

Among the issues Denmark will have to address during its presidency will be obstacles such as growth barriers and freedom of movement, both of which are considered key for successful cooperation between the Nordic nations. Denmark has already announced that a Council of Freedom of Movement, in which the Faroe Islands will be represented, has been established and will be chaired by its former Minister of Taxation Ole Stavad.

Hansen explained that he travelled to the Faroe Islands to learn about the problems its people faced when relocating to other countries in the Nordics and the challenges Faroese firms encountered when exporting within the region. He said that what Olsen and others had told him would be considered in his future work, adding that he was pleased to have the Faroese on board during the Danish presidency of the Council.