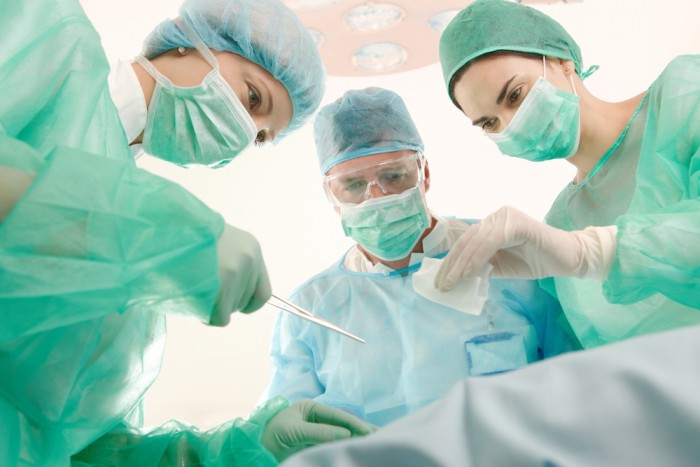 Doctors in Sweden have successfully completed their first clitoral reconstructive surgery, a procedure that has been being carried out in the US for around five years.

Some 38,000 women residing in the Scandinavian country are victims of genital mutilation, but now doctors believe many may have the opportunity to have the repair procedure carried out and look forward to an enjoyable sex life in the future. Although just one clitoral reconstructive surgery has been completed, surgeons are hopeful it could lead to many more being carried out in the years to come.

In the majority of cases, just the exposed part of the clitoris is mutilated, but the nerve endings much deeper inside the vagina are also damaged. Dr. Hannes Sigurjonsson, who performed the operation at Solna’s Kalolinska University Hospital, said that there was always a way to work out what remained of the clitoris, explaining that surgeons must open the vagina and remove whatever scar tissue was left over, before pulling through the part of the clitoris that had stayed free of injury.

Dr. Sigurjonsson described the first operation as an “overwhelming success”, but said they could still improve. She said that with more time, research and experience, they would continue to develop the procedure; however, she admitted that it would be tough to completely restore mutilated genitals.