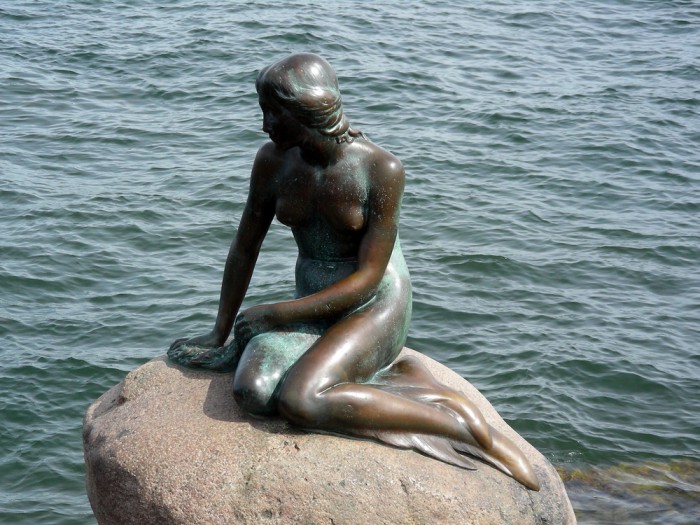 Copenhagen has been ranked as the world’s greenest city in the latest Global Green Economic Index (GGEI).

The new study, published on Monday, looks at the green economy performance of 60 countries and 70 cities. Germany and Sweden claimed the top spots for country perception and performance respectively, but it was Copenhagen that was named the greenest city for the second consecutive time.

In the country rankings, Denmark came second in perception and fifth in performance, while the survey ranked the Scandinavian country in the top five markets in the world for green investments. The report stated that Denmark, as a green country brand, continues to communicate its commitment to improving its green economy through various strategies and tactics.

Indeed, Copenhagen received the highest attainable score (100) in the index. The report said that the city was number one on the green perception measure, with conclusive results on the four GGEI dimensions of Markets & Investment, Leadership and Climate Change, Natural Capital and Efficiency Sectors.

The top five was completed by Amsterdam, Stockholm, Vancouver and London.

The GGEI, first released in 2010, is compiled by Dual Citizen, a US-based consulting firm. The founder of the firm, Jeremy Tamanini, described the index as a communications tool to empower international organisations, the private sector and policymakers with a reference point for how performance is ranked by experts over time and the green economy performance of various countries.