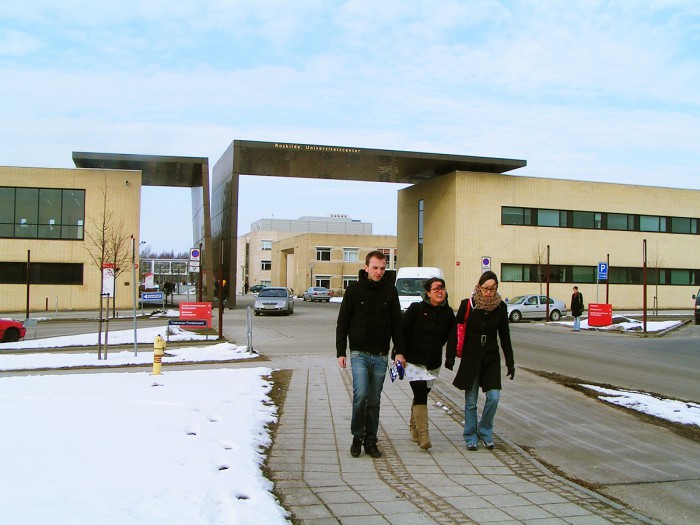 Adult siblings should be allowed to engage in consensual sex, according to Roskilde University professor of ethics Thomas Sobrik Petersen.

Petersen claims that the increase in the number of babies being born after donor sperm has been used creates biological siblings who could often be from different families has led to a situation where old taboos need to be reconsidered.

In Germany the ethics committee suggested that sex between siblings should be legalised, and Pederson wants to see a debate take place in Denmark over the issue. He said that he feels democratic society is dodging the issue by being unwilling to even discuss it.

He explained that we now live in a society where a greater number of children are being conceived with donor sperm, so the risk of falling for someone who winds up being a biological brother or sister has gone up. He asked whether these people should be jailed, given that is what the current law states.

Petersen also is of the opinion that siblings who want to be together and have children can minimise the risk of giving birth to a disabled baby by using donor eggs or sperm. He also claimed abortion was something that could be considered if it is learnt during pregnancy that the foetus is disabled.

The Danish ethics committee, to date, has said which side it is on in terms of legalising sibling sex, but making it legal would “raise complex issues”, according to Professor Gorm Greisen from Rigshospitalet. He noted that in incest cases it is often hard to determine whether both people are participating voluntarily, adding that a power aspect is often involved that can complicate the sexual relationship.