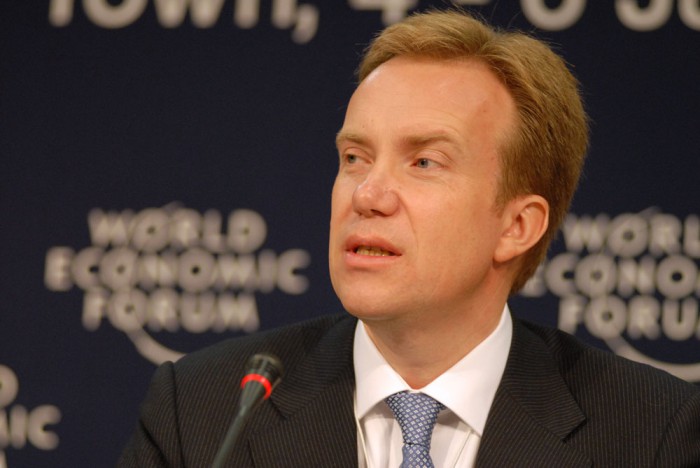 Norway and Egypt are to co-host a conference in Cairo on the reconstruction of Gaza, states Børge Brende, Norway’s Minister of Foreign Affairs.

Invitations for the conference, which is preliminary set for early September, will be sent out once an agreement in Egypt between Israel and Hamas.

According to Brende, participating donor countries want Palestinian President Mahmoud Abbas to be the recipient of the aid. “It is his unity government of technocrats that must handle the reconstruction,” he stated.

Brende follows by commenting that said conditions in blockaded Gaza must change, for both the people and importation.