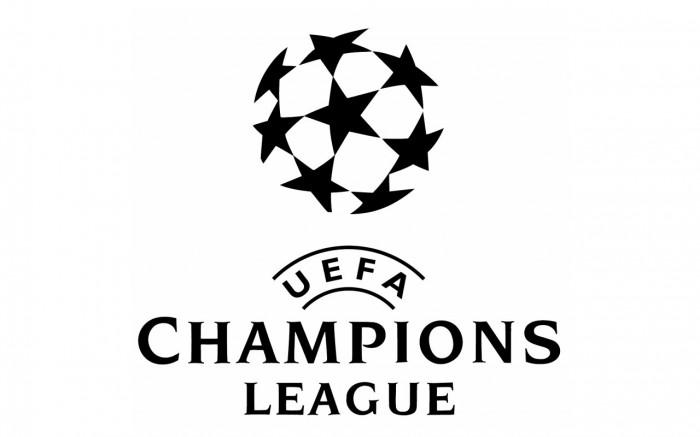 The Scottish champions will be playing against KR next Tuesday and the Celtic manager Ronny Deila is likely to set his side up to go for goals and build up a lead when they face the Icelandic team in on Tuesday night.

The Scottish champions visit Iceland for the first leg of the second round tie and are the likelier candidate when it comes to victory.

In an interview at the Celtic web site (http://www.celticfc.net/news/6223), the Norwegian said, “It’s important we score a goal in Iceland – as many as possible” – “We want to push the tempo as it will develop players and get good results.”

For those that want to see the game (very unlikely that there are tickets left) the venue is KR-völlur, Reykjavik and kick-off is 19.00 UTC on the 15th of July – The games referee is a 36 year old Greek Andreas Pappas, he has been a FIFA referee since 2003.

Iceland born player Holmbert Fridjonsson has not been announced in the final Celtic team against KR.