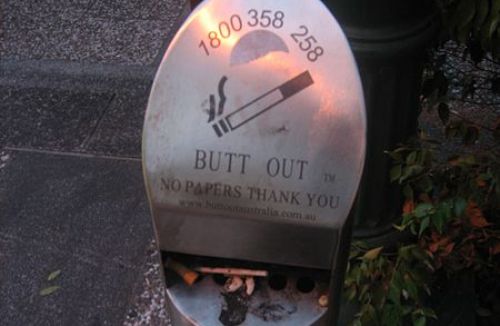 Finland’s Ministry of Social Affairs has set a goal of eradicating tobacco products from the country by 2040.

The action plan, dubbed Roadmap towards a Smoke-Free Finland, features measures to dissuade people from taking up smoking and ways to help smokers stub out their last cigarette.

Susanna Huovinen, the minister of health and social services, explained that through their “systematic work”, they have managed to successfully reduce the number of people who smoke in Finland. She said they were aware people normally take up smoking in their adolescent years, so the plan’s main goal is to stop young people picking up the habit. She noted that most people regret ever starting smoking.

In order to achieve a smoke-free Finland, the ministry is looking to introduce a number of measures, including regular tax increases and unbranded packaging. It explained that it wanted to raise tax on tobacco products regularly, taking into account illegal market trends and traveler imports. It also claimed if tobacco products were sold in unbranded general packages, they would not be as attractive to the consumer.

Another thing the ministry plans to introduce more of is “smoke-free habitats”. It said that in certain instances, housing companies should be allowed to prohibit or restrict smoking within residential properties. It also wants a ban on smoking in vehicles when children are presents and on beaches, in playgrounds and in amusement parks. In addition, the plan involves better healthcare support for people who want to give up smoking.

The new plan has set a target of a maximum of two per cent of 15-64-year-olds to still be using tobacco products by 2040.