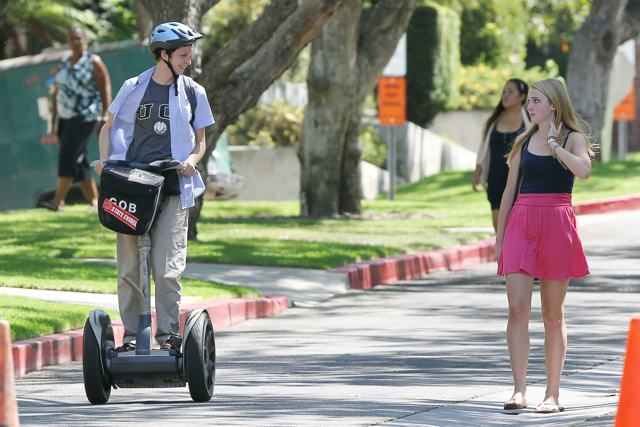 The Norwegian government’s ruling to allow people to use Segways on public streets came into effect on 1 July.

Segways had been banned in the Scandinavian country because, due to the fact they could reach speeds of 20 kilometres per hour, they were classed as mopeds. That meant users had to have vehicle registration, a driving license, driving insurance and were required to wear a helmet. As the Norwegian Public Roads Administration classed them as too unsafe to be driven in public, they were made illegal.

Oslo’s Marketing College principle Trond Blindheim admitted that it may have been strange that the Segways had been banned for public use in Norway until now, but said there had been a number of political struggles regarding the situation. However, he pointed out that the greater attention the situation is getting at present has led to the product receiving excellent marketing.

This week alone there have been more than 250 stories about the Gizmo, Norway’s most popular brand of Segway, in the country’s media. The machines cost roughly 60,000 kroner and experts believe they may be popular with locals and tourists in one of Europe’s most affluent countries.

Segway Norway’s Ole Gjermundbo expects a greater interest from businesses than individuals. He said that the Segway was an expensive, high-end product, but added that he anticipated that some private customers would still want to purchase one because of either walking difficulties or purely for fun.