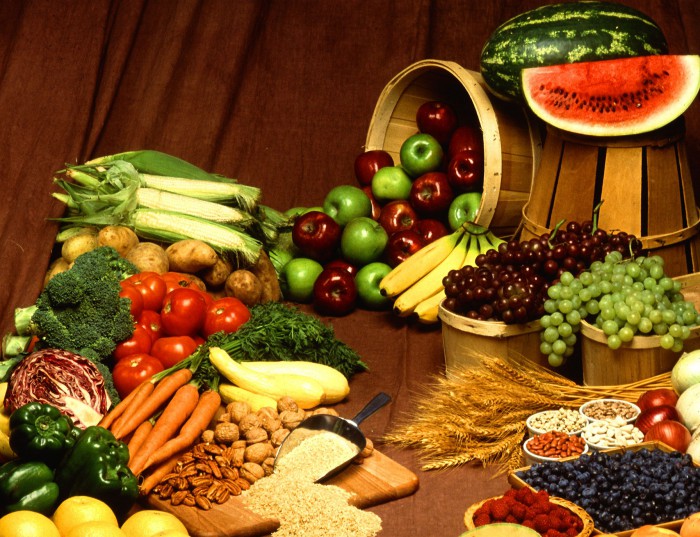 A British TV show has said that people living in Iceland have the world’s best diet, giving the North Atlantic country’s population the best chance of avoiding heart disease and diabetes as well as mental illnesses.

The World’s Best Diet, a Channel 4 documentary that aired on Tuesday night, said that Brits looking to improve their diet should move to Iceland, or at least take note of what people in the island nation eat. It revealed that the combination of fresh fish, dairy products and high quality meat led to the country securing top spot when it came to the world’s healthiest diet.

The show, presented by Kate Quilton and Jimmy Doherty, featured a number of leading dietitians and nutritionists who ranked countries’ diets based on meals, snacks and weekly shops. Just behind Iceland were Italy and Greece, proving that the Mediterranean lifestyle was also particularly healthy.

Despite many European countries performing well, the news was not so good for the host nation, with England, Scotland, Wales and Northern Ireland coming in 34th, 35th, 36th and 37th positions respectively. Australia and the US were even further behind, while the Marshall Islands picked up the unwanted tag of world’s most unhealthy nation, at least in terms of diet.

As for the other Scandinavian countries, Sweden, Denmark and Norway came in joint sixth position.