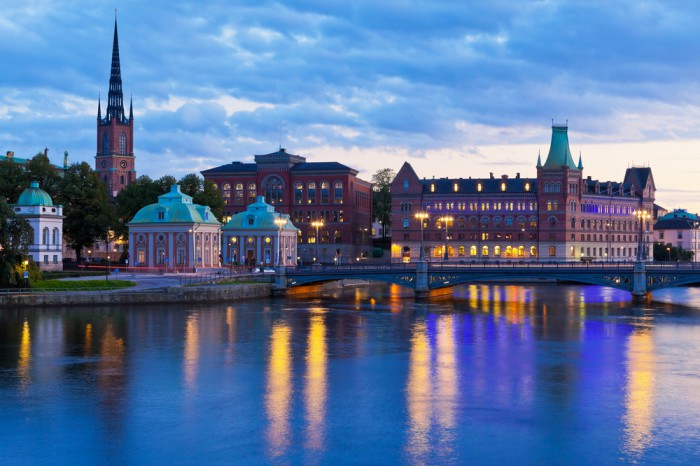 The number of refugees looking for support and protection in Sweden is forecast to rise from the earlier estimate of 61,000 to 70-80,000 this year, according to the Swedish Migration Board.

The board’s chief, Anders Danielsson, has criticised some municipalities across Sweden for not providing enough lodging for asylum-seekers. He said that the accommodation issue concerned him as it was not sustainable that certain municipalities take all the responsibility while others basically say they’d welcome asylum seekers but just not in their municipalities.

The matter has forced the Migration Board to spend more than one billion kronor on additional space for this year and it is also mulling over buying more property. The number of asylum-seekers in Sweden is on the up, with some 2,100 handing in asylum applications last week alone. The highest number of applicants Sweden have ever had was 82,000 during the Balkan wars in 1992, but that figure could be surpassed this year.

Although the numbers in Sweden are rising, the figures remain extremely small compared to the number of refugees worldwide, which is now higher than post-World War II years. The ongoing conflicts in Iraq and Syria, in addition to turmoil in the Central African Republic and South Sudan, have contributed to millions of people fleeing their countries.

In April, the Swedish Migration Board released a forecast stating that 61,000 refugees would arrive this year, but with the situation in Iraq now intensifying it has warned that even more than the 70-80,000 that have since been projected could arrive in the Scandinavian country.