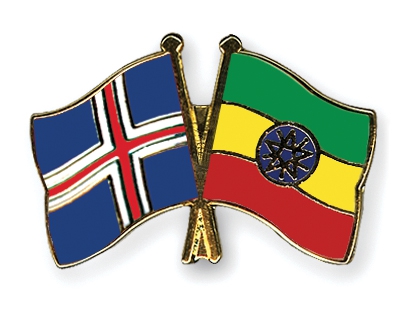 Icelandic-US private developer Reykjavik Geothermal Limited (RG) and the African Union (AU) have signed a contract for drilling to commence at the Corbetti geothermal power project.

RG was awarded the grant under the AU’s geothermal risk mitigation facility, designed to attract public private financial support and investment for geothermal exploration across East Africa. The International Development Bank and the AU Commission jointly hosted an international donor meeting in Reykjavik last week, when the grant was officially approved.

RG now has the green light to build the Corbetti facility, in the south of Ethiopia, in two phases. The first will see 500 megawatts of electricity (MWe) be on line five years after the start date, with the second resulting in 500 MWe more being available within eight years. RG revealed that the project will cost $4bn, assuming debt financing of 75 per cent and equity financing of 25 per cent.

The company said that when the project is complete, it will represent the biggest foreign direct investment in the East African country. The firm has been awarded licenses to carry out geothermal exploration in an area spread across more than 6,500 sq km in the Central Ethiopian Rift’s Southern Lake District. It revealed that its researchers have earmarked a 200 sq km area in which temperatures of 350C have been recorded, meaning between 500 and 1,000 MWe is possible.

RG intends to use energy from Corbetti, Abaya and Tulu Moyer. Initially, exploration drilling was to start at the beginning of 2014 and go on for eight months. Now, however, the first phase is due to begin after financial closing of the first quarter of next year.