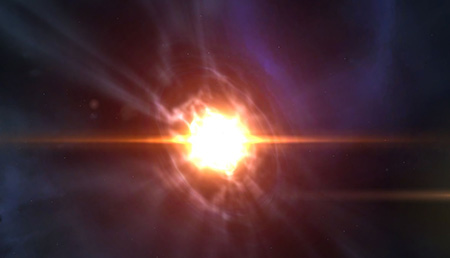 An investigation is underway in Iceland after EVE Online’s brand new player monument was vandalised not long after it was erected.

The EVE universe player monument, which was erected in Reykjavik to honour the Icelandic players of the game, featured the names of many enthusiasts living in the North Atlantic island. However, one fan was apparently not happy about a rival player’s name been on the monument and took it upon himself to scratch it off.

The offender committed the act during the EVE Fanfest 2014, allegedly because of heated in-game rivalries. However, he may now have to answer to the Reykjavik police after being unable to keep it to himself and instead bragging about it on Twitter.

Icelandic video game developer Crowd Control Productions (CCP), which created EVE Online, is not happy about the defacing of its monument and said it will investigate the matter and take whatever action is needed against the perpetrator’s game accounts as well as any legal action they deem necessary.

A CCP representative said on the game’s forum that this was damage to the City of Reykjavik’s public property, revealing that the police have been informed. The representative went on to say that it would be treated as a criminal offence as it was not a laughing matter, adding that they are reviewing security footage from surrounding buildings.

CCP also advised players that if they keep attacking the member whose name was defaced, they would face bans. The representative said victimisation would not be tolerated, pointing out that anyone who thinks behaviour in the virtual world justifies making a real-life attack on someone and vandalising public property is “disgusting”.