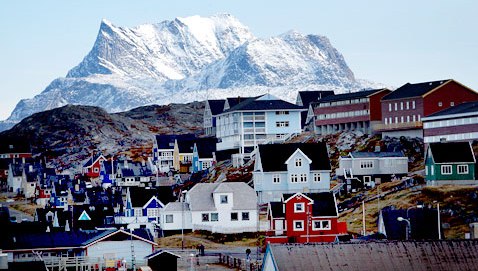 A commission has been put in place to investigate such abuses, which also include taking Inuit children from their families in the 1950s to help them integrate into Danish society more easily. Scores of these children were removed from their families as part of the Danish government’s integration programme and the majority of them never returned until being sent to an orphanage in Nuuk, the capital.

The vast majority of the 57,000 people in Greenland are of Inuit decent. Denmark colonised the North Atlantic island in the 18th century and it remained as such until 1953. It finally gained greater autonomy from its colonial ruler in 2009. Its main political parties now want full independence, although the economy is hugely dependent on financial subsidies from Copenhagen.

Hammond said that with Greenland striving for independence, reconciliation is very important. She explained that with the country aiming for greater autonomy and independence, the people must know about their history.

Many Danes continue to work as business leaders and civil servants in Greenland and inter-marriages are common. However, stories of the abuses that took place during the colonial era still anger the Inuits.