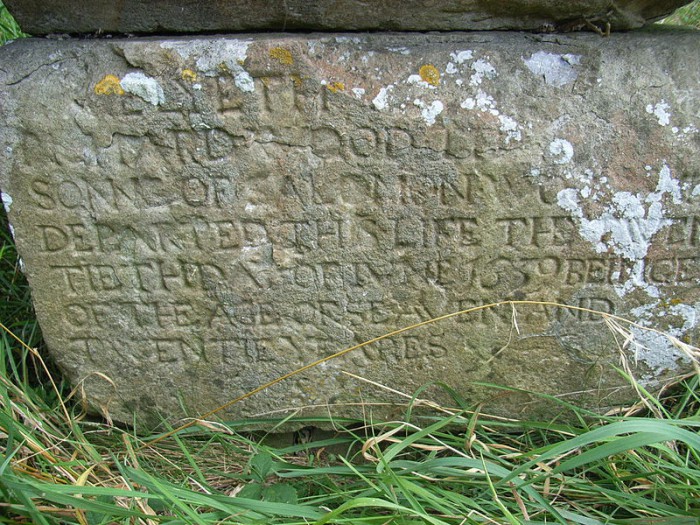 A Swedish family carrying out renovations on their living room got a spooky surprise when they discovered a gravestone from the 1800s beneath the floorboards.

The Nilsson family, from Fuglie, southern Sweden, discovered the gravestone, which was around two metres in length, under the floor. Gert Nilsson said he was surprised to find such a thing had been in his house all this time, and that his wife was still not over the shock. He explained that their family home is quite old and the floors are right on the ground, but said in 27 years in the house he had never seen or expected to see anything like that.

Since the discovery, the Nilssons researched the three names engraved on the headstone and learnt that they were people who probably owned the property in the late 1800s. Engraved on the stone were the names of two men who died in 1843 and 1851, and a woman who died in 1884.

The homeowners’ biggest concern now is how to move it from their house, with Nilsson saying he has no idea how they will do it because it’s so big and weighs around 300kgs.

It is not the first time something like this has happened in Sweden in recent times. Last year, Jan Olsson, from Hammerlov, was gardening when he found a cluster of stonework in the undergrowth. He later concluded that it had previously been part of a headstone for Pastor Basian Bastiansen, who passed away in 1635, which had been thrown out when the church was being renovated.