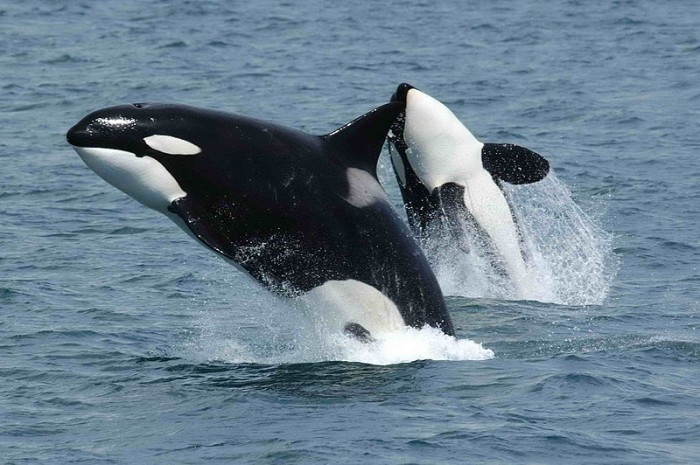 US President Barack Obama has instructed officials to continue applying pressure on Iceland to comply with the whaling moratorium introduced by the International Whaling Commission (IWC) in 1986.

Obama, in a note to his cabinet officers, said senior delegations and officials meeting with the Icelandic government’s representatives should remind them that if the North Atlantic nation wants to cooperate with the US then it must change its policy on whaling.

The president’s memo comes just two months after Interior Secretary Sally Jewell released a statement expressing her concern over the fact Iceland continues to defy the IWC’s moratorium. Back in September 2011, Obama also said his cabinet should give the matter the “highest level of attention”.

Iceland has given its whalers a hunting quota of 154 fin whales and 216 minke whales for 2014. The quotas are worked out on a yearly basis in line with recommendations from the country’s Marine Research Institute. Iceland exported whale meat worth in the region of US$11m to Japan in 2011.

Iceland has continued to ignore the IWC moratorium because it does not consider fin whales and minke whales to be endangered.

The North Atlantic nation states that its quotas correspond with assessments by scientific committees from the North Atlantic Marine Mammal Commission and the IWC and, therefore, according to the fishing ministry, are sustainable.