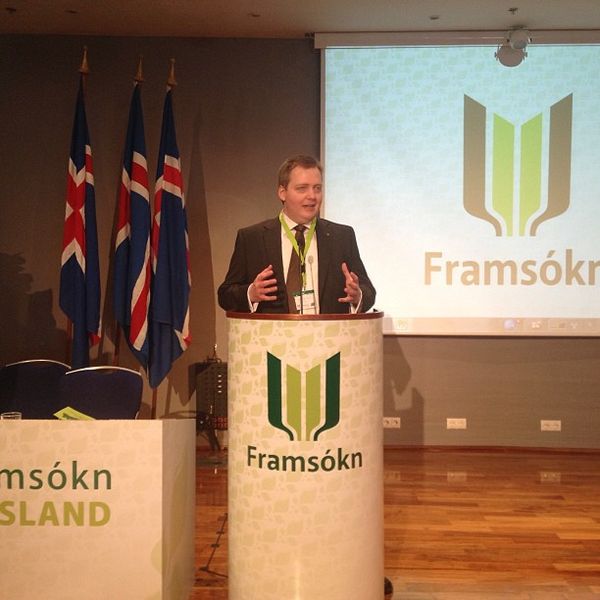 Iceland Prime Minister Sigmundur Gunnlaugsson has said Russia’s actions in Ukraine may lead to problems for the Arctic Council.

Sigmundur Gunnlaugsson claimed Russia’s hardline tactics could make it more difficult for the eight countries in the council to reach agreements during a period in which critical issues need to be resolved.

He explained that the Ukraine crisis has a “ripple effect”, despite the fact it is happening far away from the Arctic. He noted that nations involved in the Arctic are concerned about what is happening and how things will unwind in the future.

Former US Secretary of State Hillary Clinton agrees, saying last week that it is important for the US, Canada, Russia and the other five Arctic Council nations to come to agreements on the best way to manage resource development in the region.

In a separate issue, northern nations are currently taking part in talks about which country will control certain parts of the Arctic. Negotiations concerning oil exploration and shipping routes are taking place, as are discussions on delaying commercial fishing in the Arctic until members have a greater knowledge about the resource.

Iceland’s PM said that the situation with Russia will make it more difficult to reach an agreement on any economic and environmental issue in the Arctic. He noted that governments are worried about what the effects could be in the future, but said he doesn’t think there will be an immediate impact.

The prime minister explained, however, that if the Ukraine situation ends up being an exception and Russia returns to having “friendly relations’ with other countries, then there shouldn’t be an effect. But he added that at the moment there is a sense of insecurity and a lack of trust.