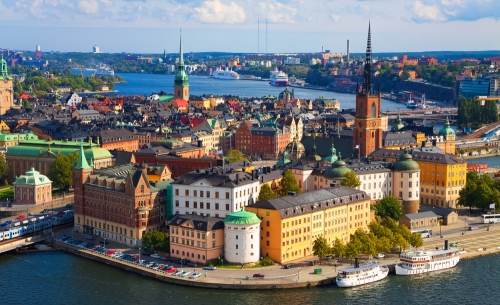 Police in Stockholm had to calm a large crowd of angry jobseekers after an email for a recruitment event was sent to 61,000 people instead of the intended 1,000.

Police spokesman Ulf Lindgren revealed that a few thousand people turned up for the event, which was meant to be a chance for jobseekers to meet potential employers. He said although many people were left far from happy, no arrests were made.

Meanwhile, Carl Olsson, the acting director general for the employment agency that made the blunder, said he regretted the error and apologised to everyone affected by it. He explained that there was a malfunction with the mailing list which resulted in an extremely messy situation at his office. He added that he was unsure if the mistake was caused by a human or technical error.

Police said that the email for the fair went out to all of Stockholm’s registered jobseekers, which led to hundreds of people arriving at the narrow street where the labour office is located. Many others spilled onto an adjacent road, one of Stockholm’s main thoroughfares. Authorities were alerted when some of the crowd started to voice their annoyance at the situation.

Sweden’s unemployment rate in January stood at 8.6 per cent.